The Industrial "Internet of Things" Computer 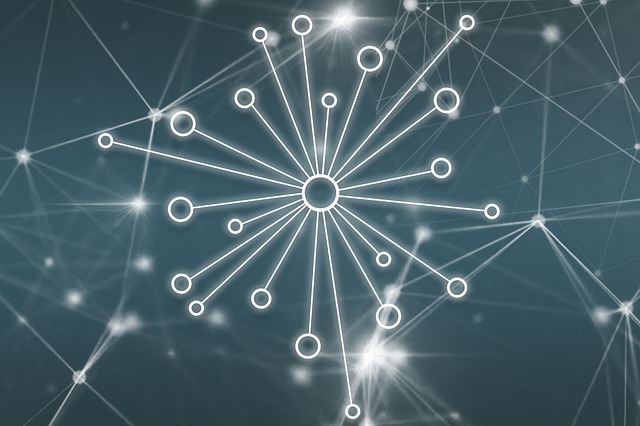 Although the idea of connecting devices together in a network seems cool, have you ever wondered why? Let's look at smart phones. Think about all the things it can do. If the smart phone was not connected to the world-wide network, it would not be able to do a substantial percentage of its functionality. Smart phones utilize cellular and Wi-Fi to connect to the internet. Additionally, other technologies like Bluetooth are used to connect to a variety of devices. As an example, one can send audio data to a speaker system to play music. A smart phone is probably the single most valuable tool a person has. With a smart phone, an individual can set up a schedule, share the schedule, perform video chats, connect to online servers to complete office work, keep track of physical activities, stay connected to people and so much more.

With the level of capability that a smart phone has, why wouldn't a manager or owner of a manufacturing or distribution company consider the idea of a smart factory? You might be thinking "Well, that is different." Is it though? Wouldn't you agree that the idea is to work smarter, not harder?

Industrial applications for manufacturing and distribution involve machinery, robotics, and various other physical mechanisms to perform the operations needed to get the product out to the market. In addition to all the hardware needed to manufacture or move material, a company must keep track of its operations. Keeping track of operations may include knowing the status of material, production rate, employee involvement, the status of the production floor in general, and so much more. Each of these individual tasks takes time and effort. Being able to capture data regarding the company's processes is invaluable. Just understanding the interconnecting relationship between production and employee participation is of great value.

At this stage, you may be asking what technologies you need and how to implement the technologies into your company to make it as powerful as your smart phone. This is a particularly good question and is not as hard as one might think.

To answer this question, allow me to supply a scenario, one of many, that worked in an application that Blaze Technology, LLC has deployed successfully. At the center of the system was a BT310 Series Computer. This is a really small low power single board computer with a collage of powerful resources available to it. Deployed on it was a database server and custom software developed by the Blaze Technology team using the extremely powerful LabVIEW Development System by National Instruments.

Several machines were connected to the BT310 computer from which information was shared between the machines and the computer. Data, such as running time, stopped time, who was operating the machine, what configuration the machine was currently using, and a myriad of other important data was logged. What made this system even more powerful was that managers or owners could go to a web site to see operational data without getting up from their desk. The data was displayed in an aesthetically pleasing graphical user interface.

Just like a smart phone, a tool can be developed to make your business smarter and run much more efficiently.